Having a successful Schaumburg rental property requires a lot of time, effort, experience and knowledge. Let us save you that time, effort and frustration that comes with gaining that experience.

As a full service Schaumburg property management company, our team is responsible for taking care of all aspects of managing your rental(s).

Enter your Schaumburg area rental property address and your Rent Report will get emailed to you, automatically!

WHAT SETS US APART FROM OTHER Schaumburg PROPERTY MANAGERS 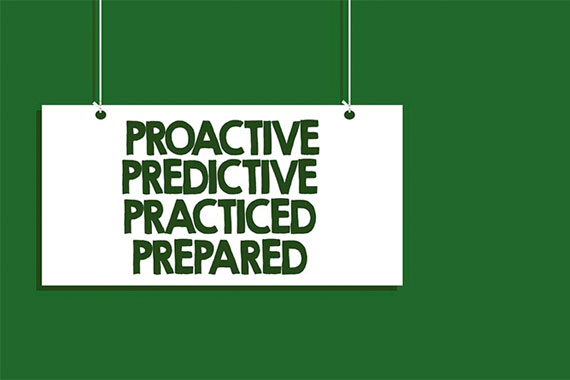 Proactively and successfully managing properties in Schaumburg since 2005

Currently, GCR&D manages over 850 residential units in the Schaumburg area. The operation has seen significant growth in the last several years and contributes much of its success to its ability to restore troubled properties into income generating properties quickly.

Each employee of GCR&D are Schaumburg property managers and landlords themselves, and understand how to manage properties from the owner’s perspective. The goal of GCR&D is quite simple: Making properties as attractive as possible, keeping costs to a minimum, and the ability to attract excellent tenants who pay the highest rent available that the market can bear. 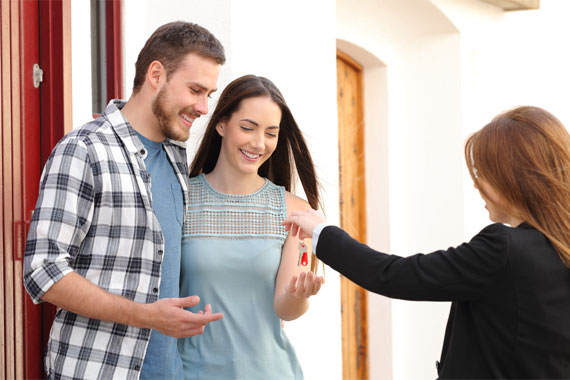 Our Schaumburg property management professionals do all they can to eliminate or limit the possibility of vacancy in your property due to turnovers being costly. Leasing a space includes procuring tenants that have long term potential, and once a unit is rented, the team works in a plethora of ways to keep tenants in the space. Turnover costs eat away at profits and the ability to retain tenants proves to significantly increase the profits of owners year after year. 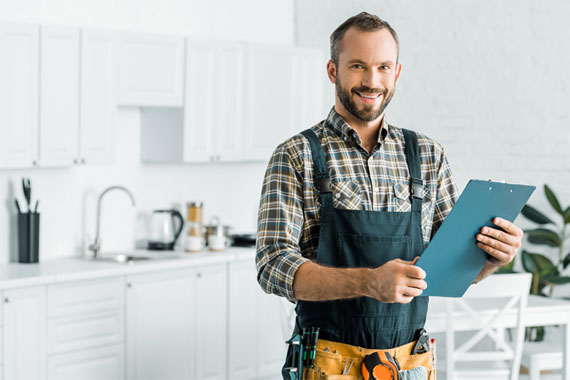 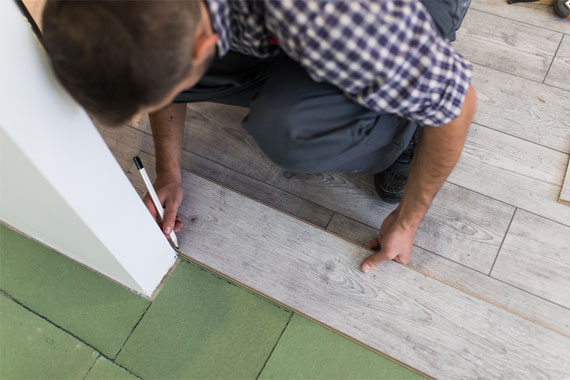 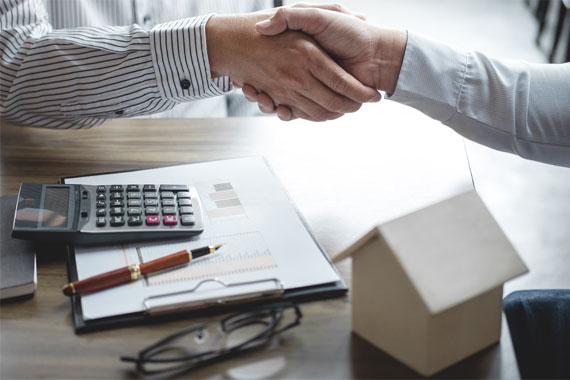 As an investment opportunity, Schaumburg is the place to be. Why? Well, for starters:

Schaumburg is a village located in Cook County and DuPage County in northeastern Illinois, United States. The village is a northwestern suburb of Chicago and is part of the Golden Corridor. Schaumburg is located roughly 28 miles (45 km) northwest of the Chicago Loop and approximately 10 miles (16 km) northwest of O'Hare International Airport. As of the 2010 census, the village had a total population of 74,227. In 2018, the Village of Schaumburg was ranked the Best Place to Live in Illinois by MONEY Magazine. Additionally, in 2017, Money Magazine ranked Schaumburg the 9th best place to live in the United States.

Schaumburg is bordered by Hoffman Estates and Palatine to the north, Rolling Meadows to the northeast, Elk Grove Village to the southeast, Roselle to the south, Hanover Park to the southwest, and Streamwood to the west. Source From Wikipedia 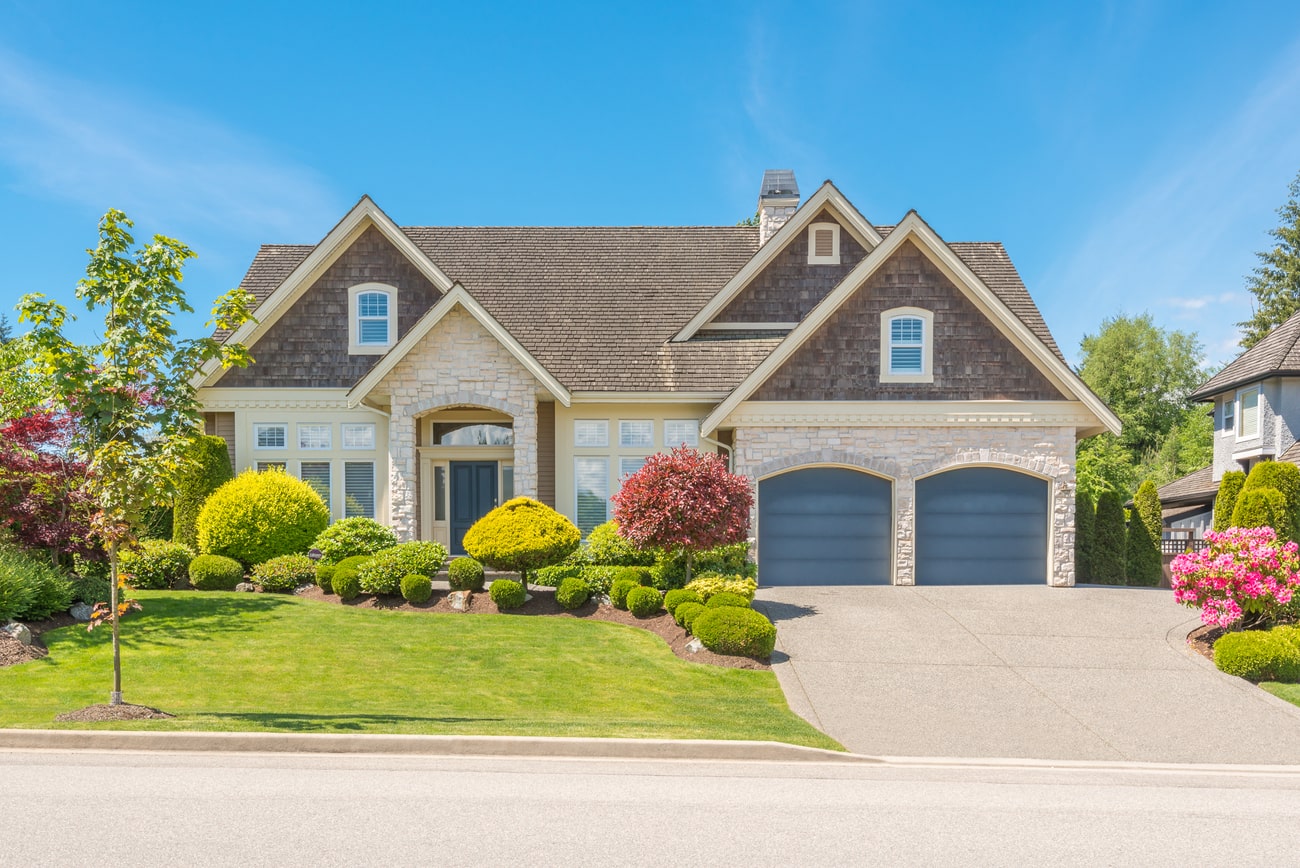 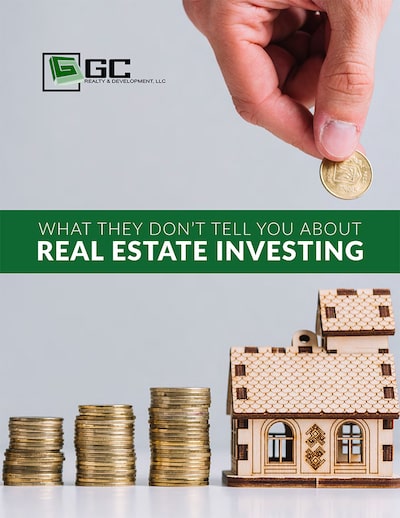